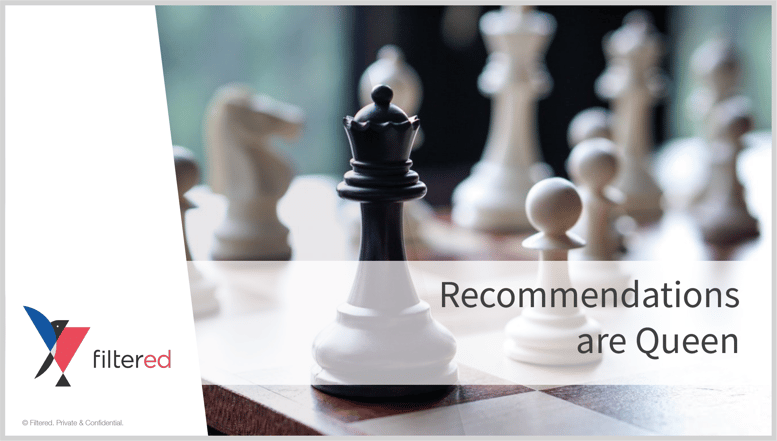 The first perspective is to just look at how the tech giants solve discovery. They do this in four important ways… 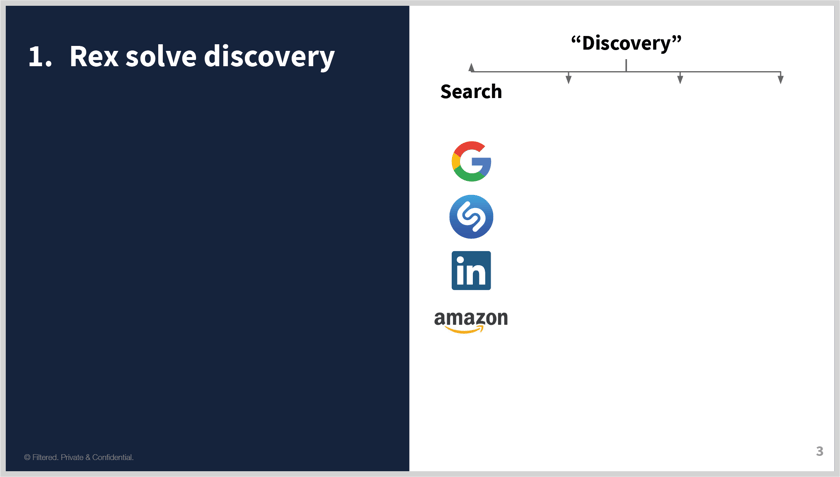 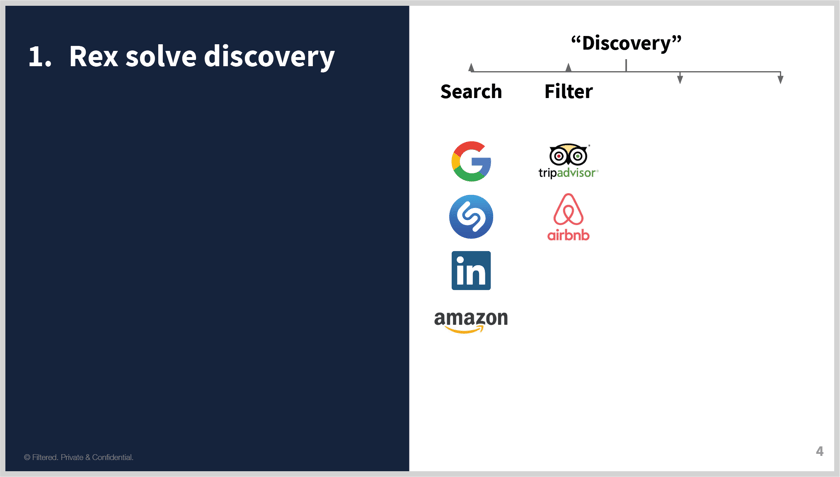 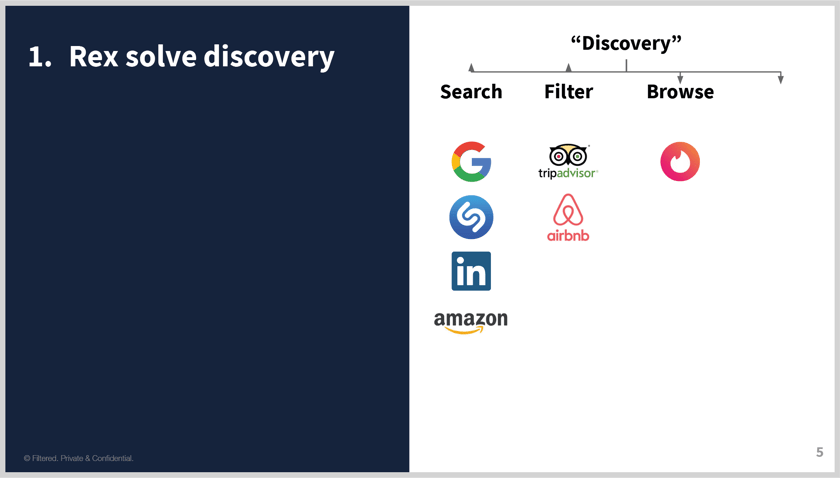 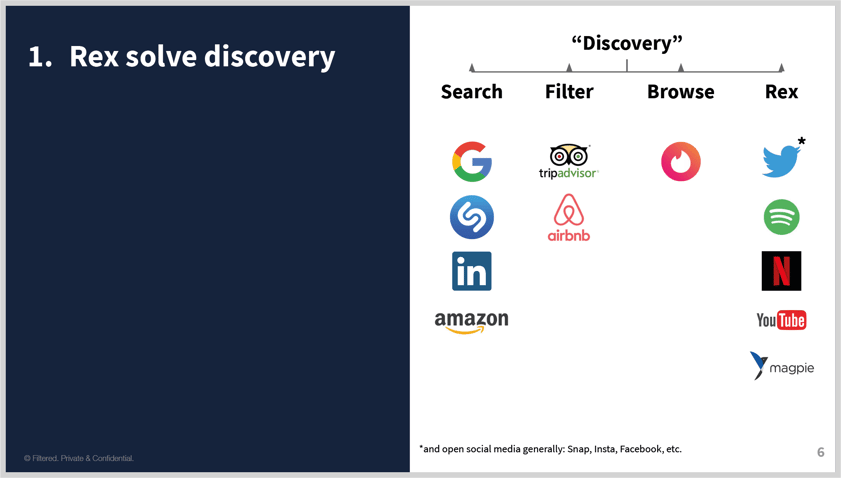 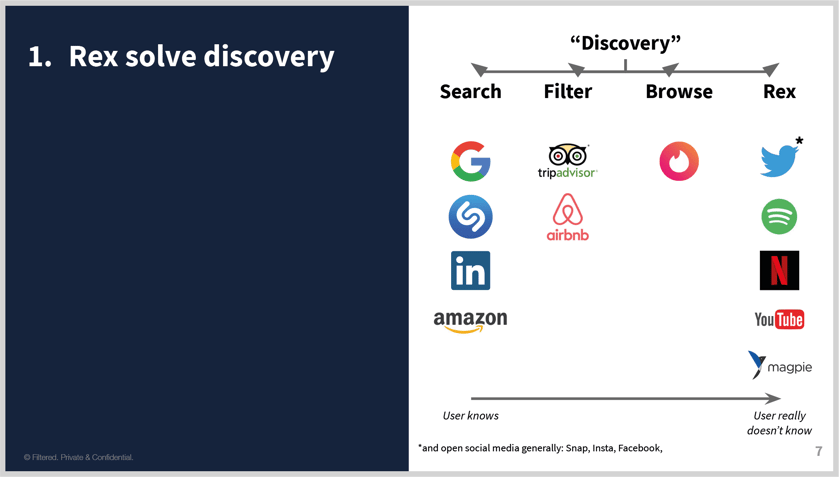 There’s an important difference as you go from left to right which is how much the user knows. 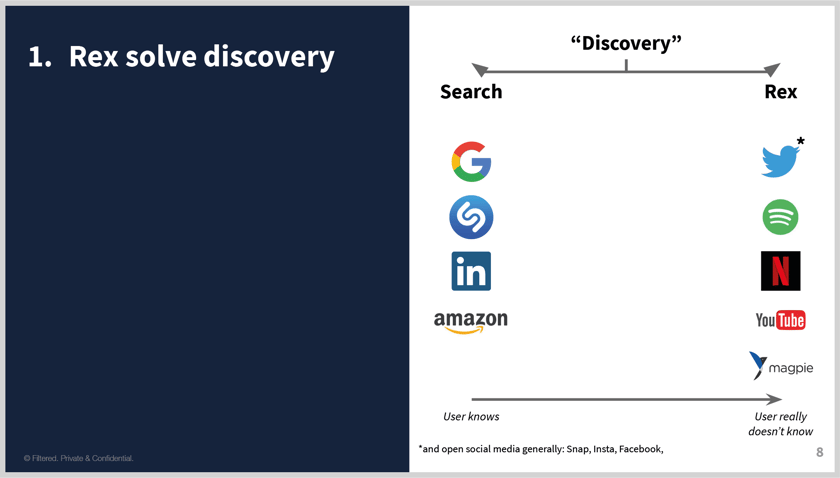 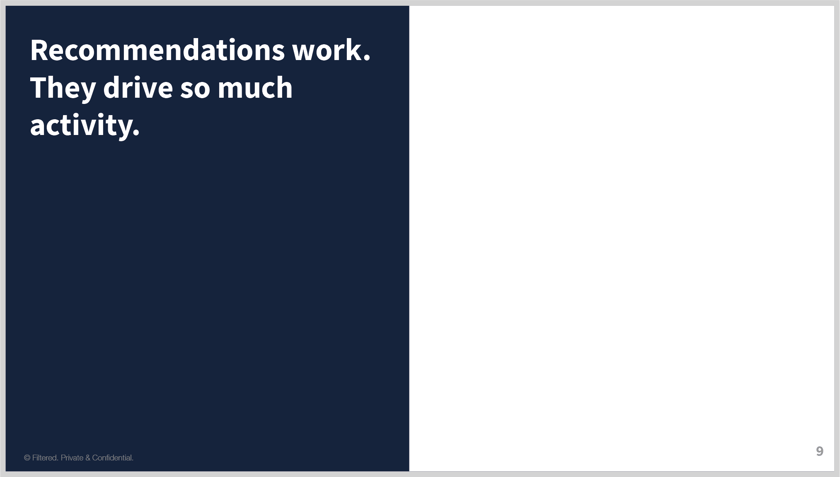 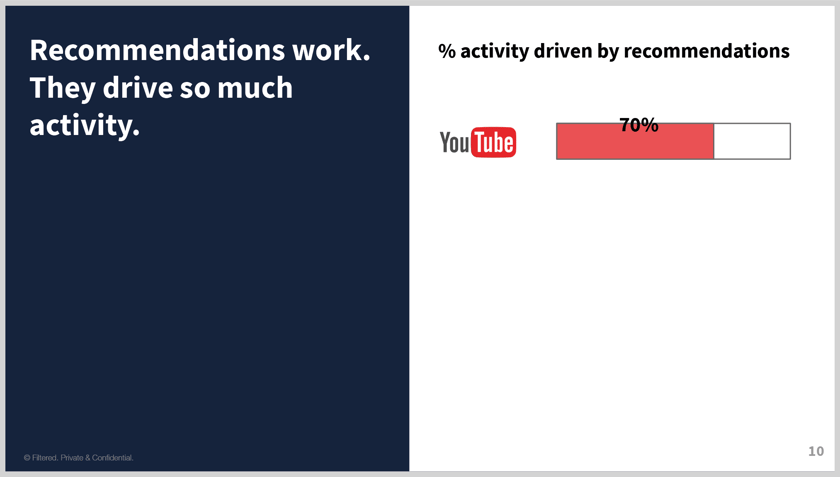 70% of the activity of YouTube is led by recommendations. 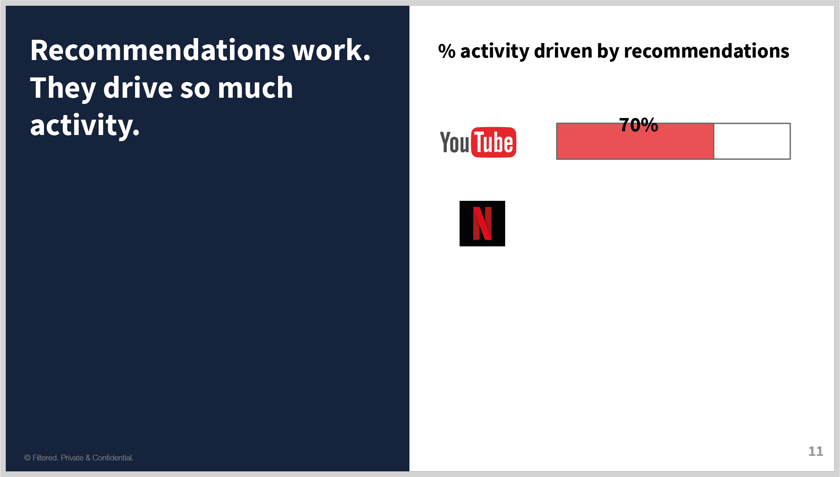 What about Netflix? Higher or lower? 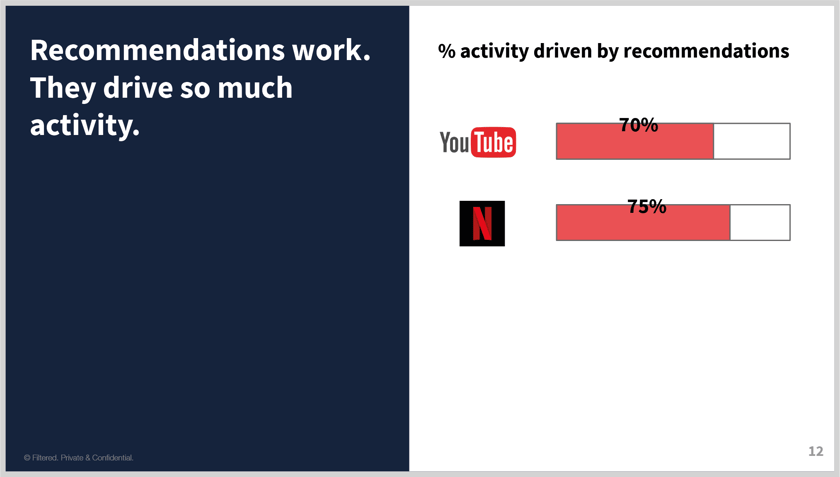 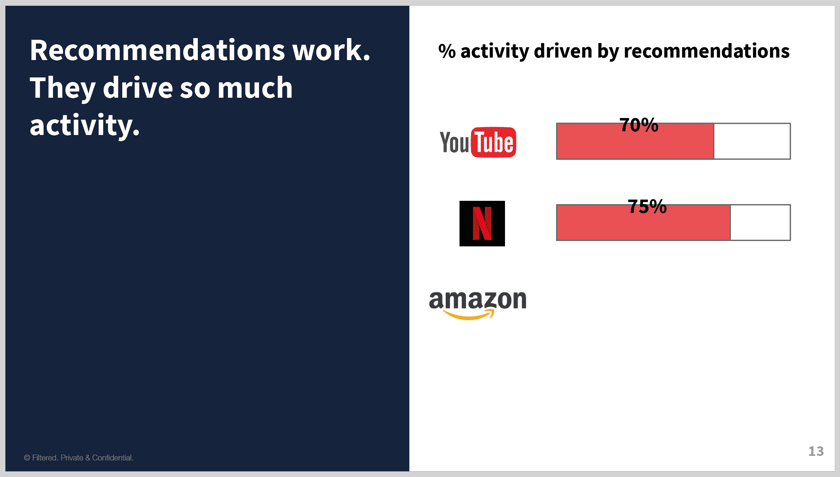 And Amazon – higher or lower? 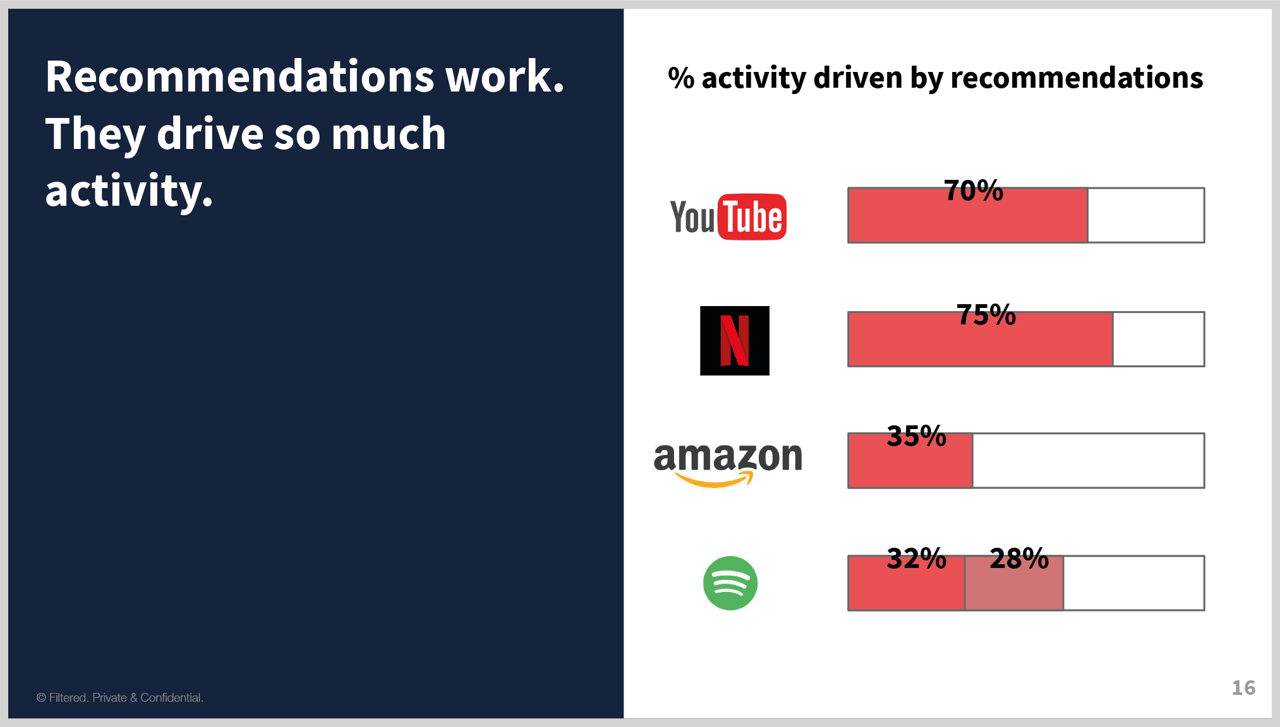 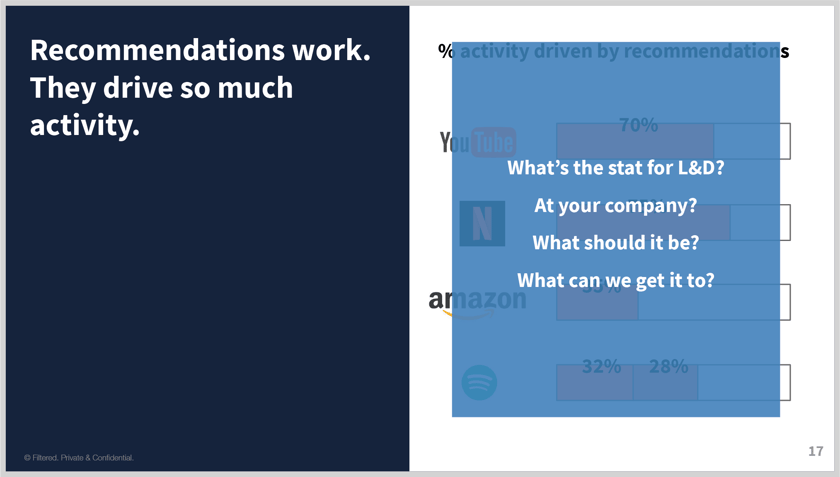 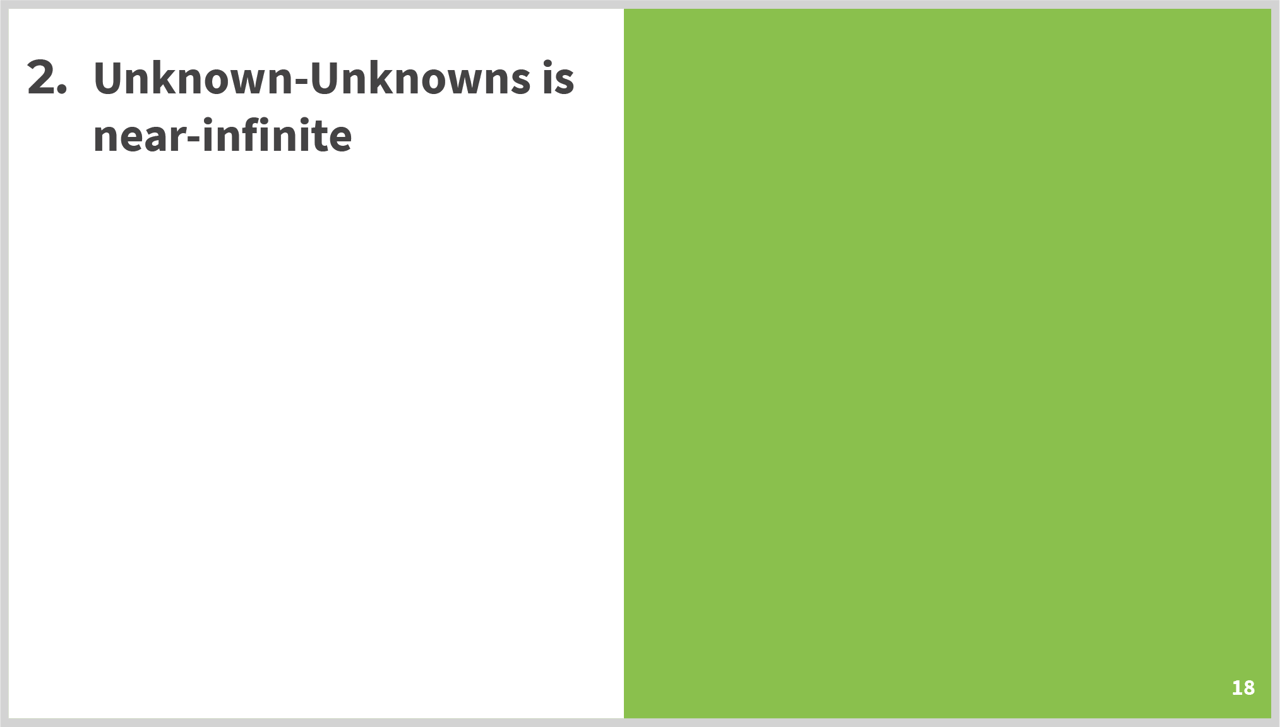 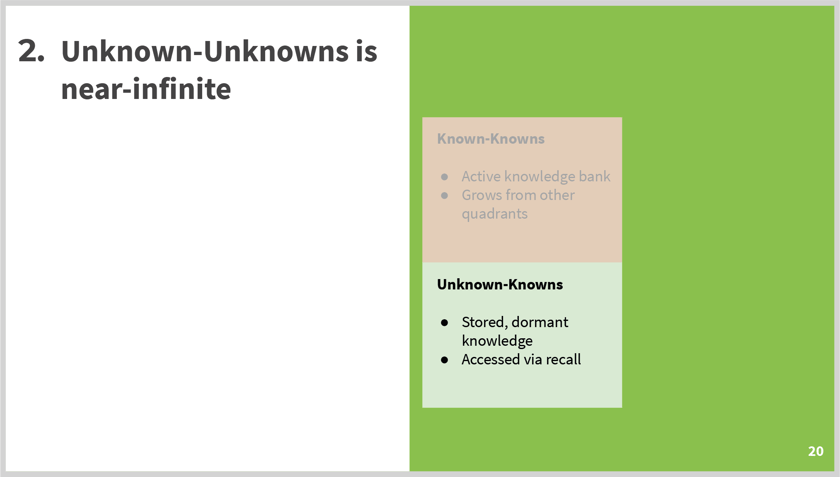 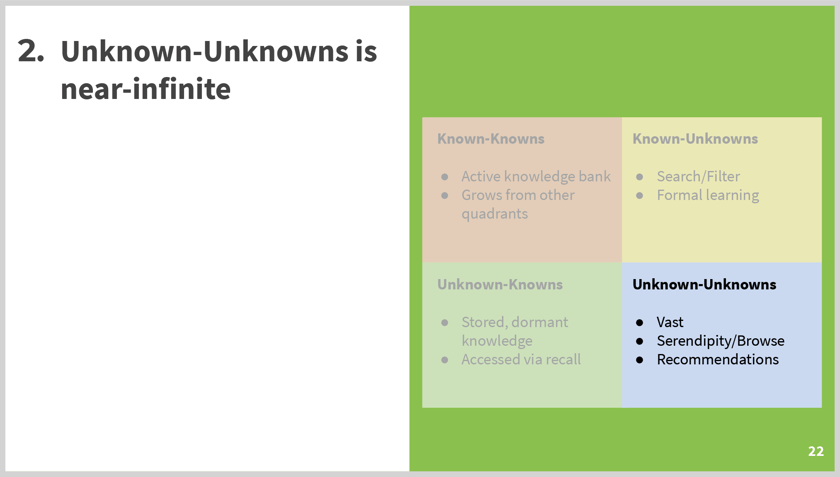 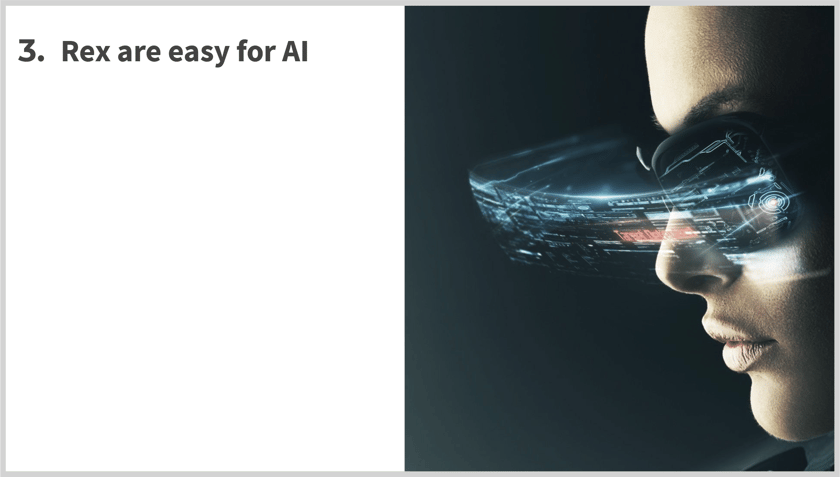 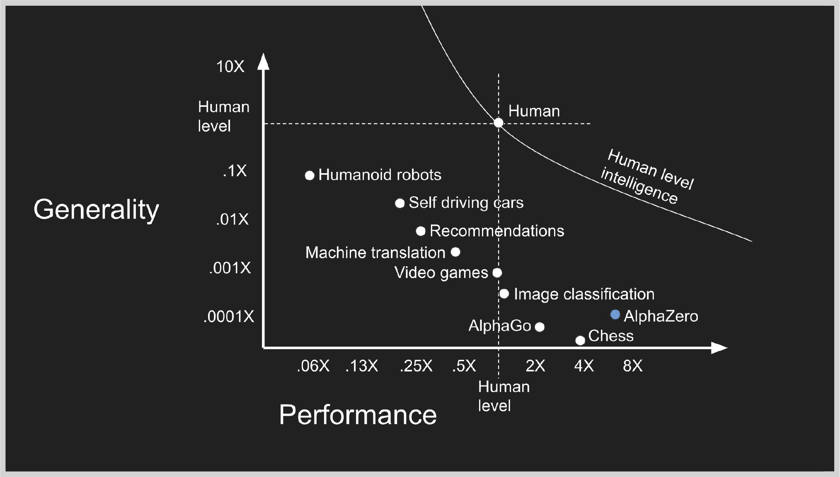 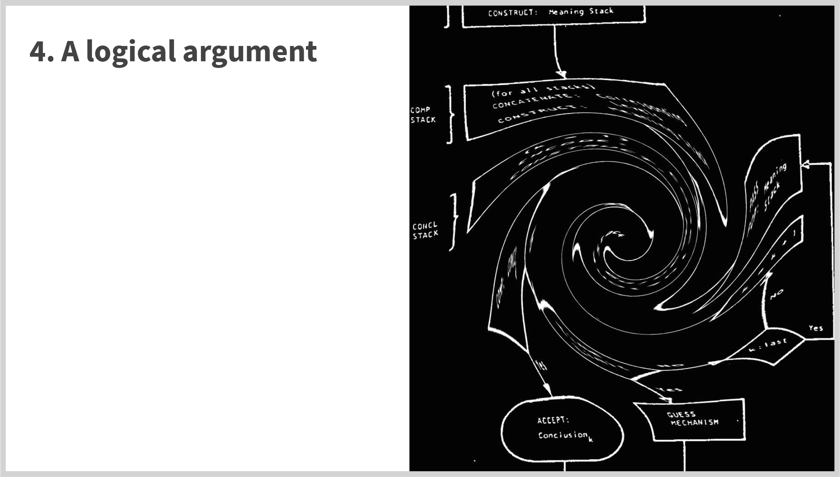 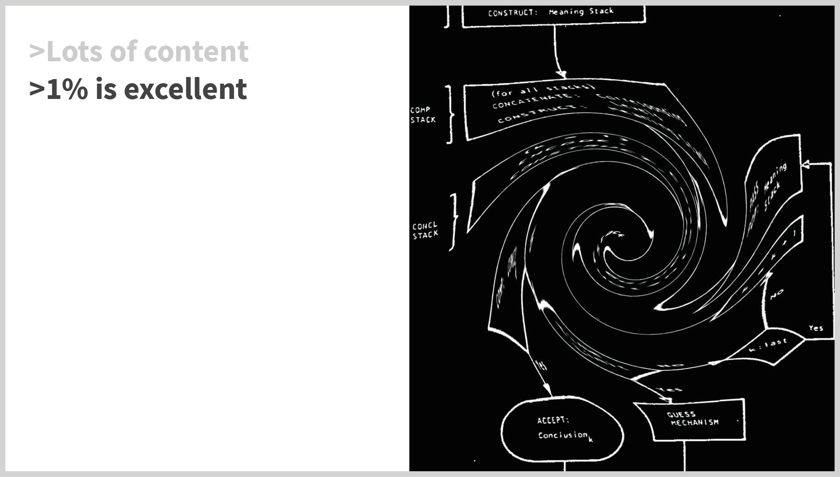 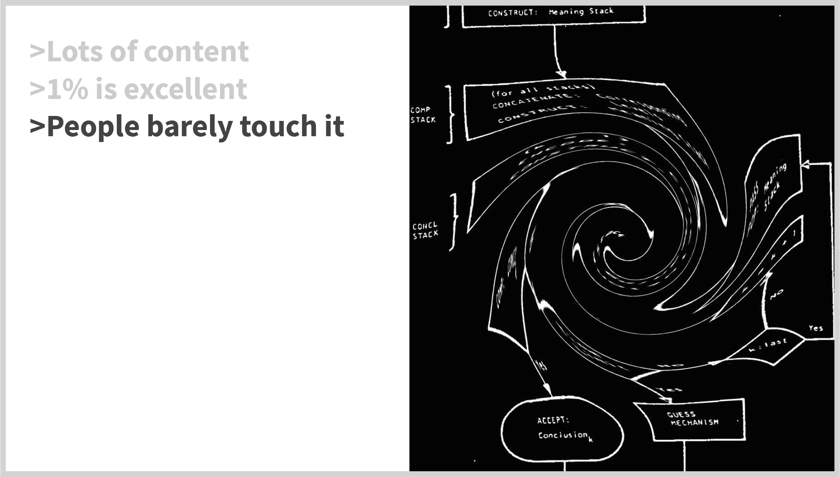 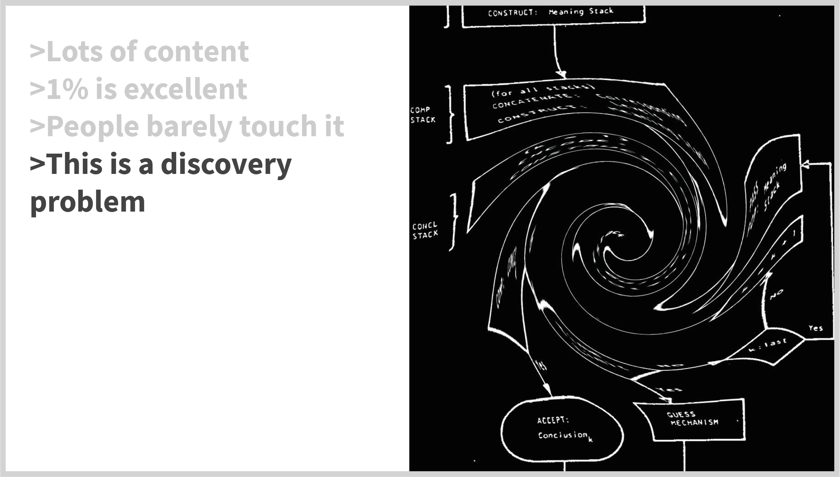 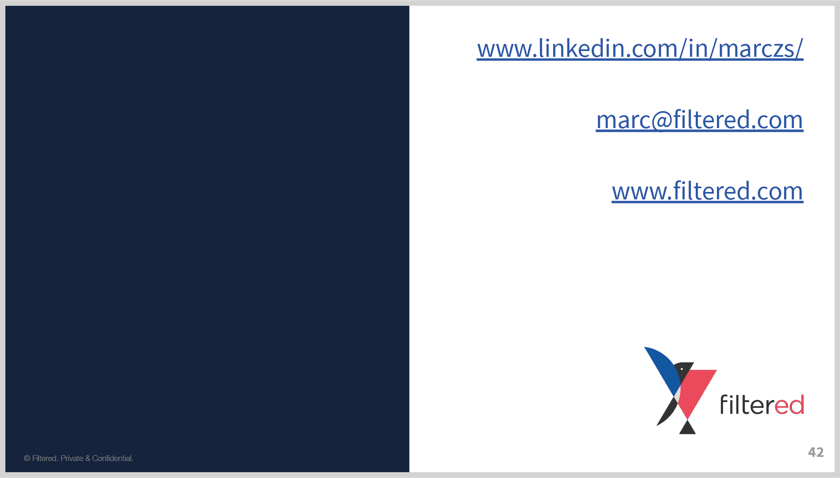