Soft skills have been held back by their flaccid descriptor. Hard skills, easier to measure and quantify, have been the mainstay of professional judgement. In the past it was technicians and experts who got promotions, now it’s data scientists, AI programmers, and machine learning experts.

But it’s beginning to dawn on the world of work that technical skills don’t always match up with the ability to lead people, communicate effectively, and think critically. So, soft skills (a term we’ll stick with here for simplicity’s sake) are being rebranded as core skills or power skills.

While a positive step, this new positioning of soft skills doesn’t bring us that much closer to the reality of how these skills get learned. It actually threatens to blur the very real nuances between soft skills, hard skills, everything in between, and everything outside. And it’s only through understanding these nuanced skills that businesses can build them effectively.

The Five-Factor model and teachability

There are some skills - or traits - that are too fundamental to be easily taught. John Sweller argued that some things we think of as skills, like communication, are closer to evolutionary modulations - at some point a group of humans developed more effective oral communication and bred it into dominance.

It’s simple to spot these skills because you can observe them in children. They pick them up naturally, consistently and without formalised education. It’s a similar story with kindness and thoughtfulness. Aptitude isn’t uniform - some are better than others - and they’re difficult to teach.

Paul T. Costa, Jr. and Robert R. McCrae landed on a similar phenomenon in a different way with their Five-Factor personality model. The model assigns people five different personality traits: neuroticism, extraversion, openness, agreeableness, and conscientiousness. The way this model is measured spans across cultures and languages and is still seen as one of the most effective personality models.

These are important to L&D because they’re heavily aligned with what we see as some of the core soft skills. Extroverts typically have better communication skills, introverts better critical reasoning, people exhibiting neuroticism are effective at breaking through traditional systems.

The problem is that these core traits are very difficult to train: “stability is the natural history of traits”. It’s hard to fundamentally make someone more conscientious or thoughtful. It’s not impossible, but, in the modern workplace, employees have on average 24 minutes a week to learn. Changing even a small aspect of someone’s core personality is a pretty tall order in that time.

This doesn’t mean that L&D should just ignore soft skills. Instead, they can make a genuine impact by being more surgical.

The intersections between skills and individual context

In most cases, it’s not worth launching a workforce-wide initiative to somehow improve its innate ability to communicate. Instead, businesses would be well served by working within intersections - where the edges of core soft skills meet personal, organisational, or industry reality. It’s in these areas that L&D can hope to make a difference and, in most cases, they’re the only ones that matter.

In our recent seminar on the purpose of skills, Martin Peart, Onboarding & Knowledge Transfer Director at GSK, said that storytelling was the key skill he was planning on improving. That’s a soft skill that we all understand - there have been storytellers in every culture throughout history. But, being a storytelling L&D leader is a very different thing to being a storytelling data scientist, football manager, or diversity coach.

While the core of the skill is about communication, emotional understanding, structuring thought etc. the practical capabilities narrow down when you zero in on what storytelling demands for the specific role in the specific organisation. And it’s there that L&D can make a real difference.

Rather than trying to dig into the depths of someone’s personality and improve these core traits, L&D can give employees the learning content, contacts, and experiences to optimise their ability to be a storyteller in their role. At that point, they’ll have everything in place to reach the peak of their abilities in the relevant core soft skills; and then begin the far less quantifiable task of improving at them. 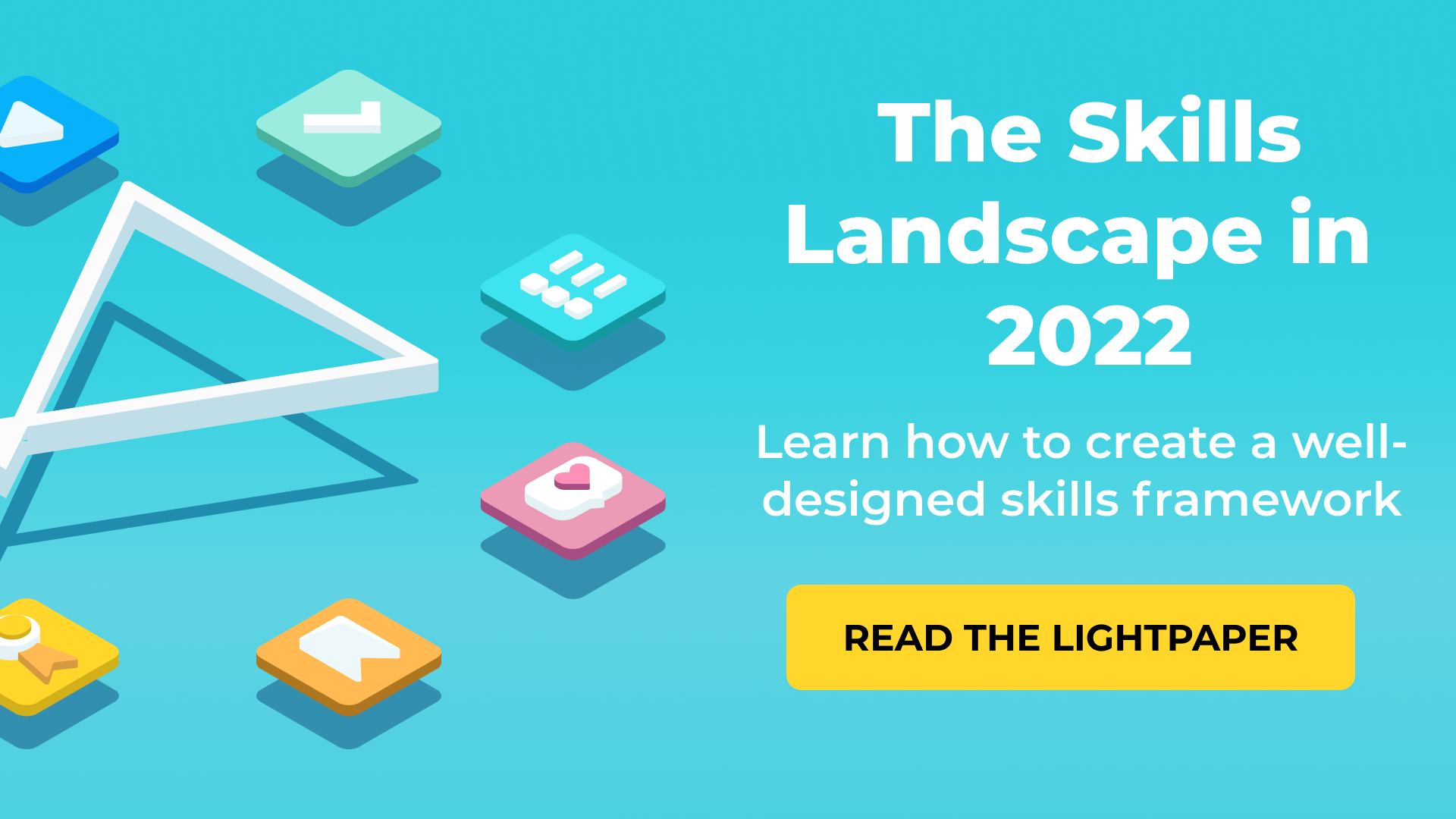 Work out how soft and hard skills interrelate

Imagine you’re a data scientist and a client has asked you to conduct some analysis to answer a specific question. They seem tentative, or uninspired when explaining what the key measurable is. If you have developed your emotional intelligence and communication skills you might pick up on their hesitancy. Maybe they were parroting corporate speak, or disagree with their manager’s assessment.

You can use these skills to help pinpoint what the true deliverable is and transfer to your hard analytical skills to get to the answer the organisation was really looking for.

This is part of the reason that many roles are now being implicitly or explicitly described as T-shaped. Hard, deep and specific expertise is required for most knowledge worker roles, of course. But so are a healthy set of interconnected soft skills that support productive collaboration.

Focus on the supporting capabilities to free up softer skills

People argue that creativity can’t be taught - because of the way children naturally develop creativity. But, if you don’t give someone an outlet to be creative - to write, to play an instrument, to paint, to draw etc. the creative instinct will eventually wither.

The same principle applies to organisations. You can’t teach an employee something fundamental like creativity. But you can give them the resources, technical capabilities, and necessary freedom to express it.

Work out how the personality matches the moment

Sometimes teaching isn’t necessary. Instead success comes from picking people with the right traits for the moment.

Take change campaigns. For the start, you might want people who align with neurotic traits in charge because they’re best set to shatter existing ways of doing things. Later on, to keep people motivated for the change, you might want conscientious people to solve teething problems.

Create the social context for the skill

Henry Tajfel’s Social Identity Theory is generally used to explain unsavoury phenomena like tribalism and prejudice. But, research has shown that the same concept can actually be repurposed for education. Groups of people who identify as the same thing tend to self-regulate and self-improve.

Organisations can use this information. By selecting a group of - for example - leaders, and explicitly identifying them as such, L&D can essentially outsource one of the trickiest tasks in the sector: training leadership. And, unlike with formalised learning, L&D don’t have to worry about the vast breadth of the term ‘leadership’. And by being in-organisation, the business context is all but guaranteed.

Skills don’t exist in a vacuum

To get measurable results, businesses need to ensure that skills - both hard and soft - are understood first and foremost in a business context. Once the signature of the skill itself is nailed down, the process of learning soft skills is very similar to hard ones - hard work and deliberate practice.

Four unexpected skills you may need in your team

HELP! I JUST GOT 4K+ RESULTS FOR 'LEADERSHIP'. WHAT SHOULD I DO?!