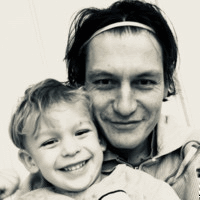 Photo by Sandro Schuh on Unsplash

Last night Liverpool overturned a 3-0 first-leg result against Barcelona by winning 4-0 at Anfield and 4-3 on aggregate and going through to the Champion’s League (UCL) final on 1st June in Madrid. Few pundits or even Liverpool fans gave the team much hope after the first leg at Camp Nou. Even Jurgen Klopp, the charismatic Liverpool manager, said he thought the task was ‘impossible’. The press this morning are talking about this result as being one of if not the most dramatic, emphatic, stunning comebacks.

For Liverpool fans and football fans around the world, this is an emotional, impactful event in our lives. Though this was very much a team performance (two of Liverpool’s star strikers - Salah and Firminho - were out injured, so everyone had to step up), there is a lot we can, should and do learn from Liverpool’s manager Jurgen Klopp at a time like this. (Just as we could a year ago after Liverpool lost to Real Madrid in last year’s UCL final.)

Here are some things Klopp did in the past 24 hours that I find inspiring:

All this spirit, wonder, fascination, awe. Ironically, it made me think about corporate learning and that, in general, this is at the opposite end of the emotional spectrum. Corporate learning is mostly bone dry. But it’s up to you, to us, to the people learning. You can get your learning kicks from more impactful real-world events if you choose to, if you open your mind to the lessons a major sporting or political or comedic events have to offer. Like this one. You just need to notice, see them in a certain light, be affected (read Nick Shackleton Jones). There’s a lot said about learning in the flow of work by Josh Bersin and others before. A natural extension of this idea is to catch the strong currents of the flow of life (of which sport is a perfect example, with its drama, frequency, profile, etc). If you're a learner (and we all are), that means being open to learning from any situation, and without being spoon-fed in a classroom or by course. And if you work in the profession that means open-minded, imaginative curation.

What happens outside of the artificial world of learning can teach us so much more. Look to the world for your inspiration. 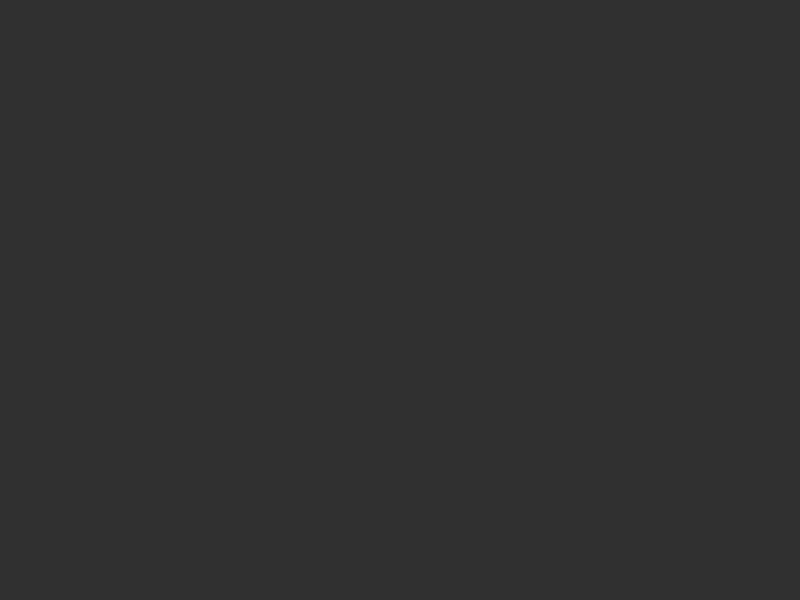